In the episode, "The Invisible Enemy", Dr Lee demonstrates Diagnostics for the Real World (DRW)'s ground-breaking SAMBA II machine, initially developed to deliver rapid point-of-care HIV testing in resource-poor areas of the world and quickly adapted in 2020 to detect SARS-CoV-2 in under 90 minutes.

The Christmas Lectures - also known as the Faraday Lectures - have been inspiring children and adults alike since their launch in 1825, and are broadcast worldwide each season to millions of viewers. Dr Lee's segment starts at 49 minutes (iPlayer account and sign-in required). 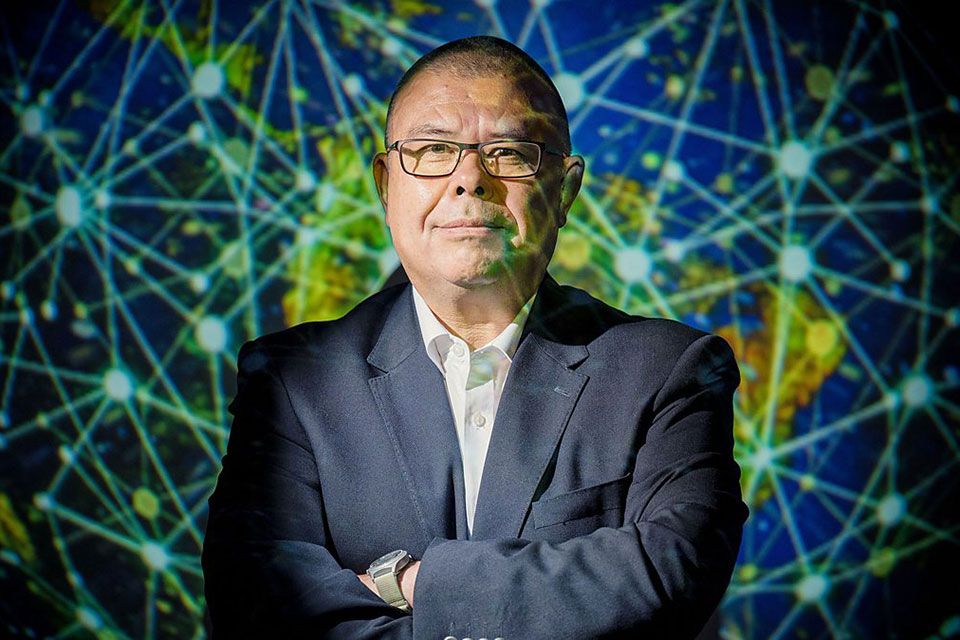 Discover SAMBA II: a game changer
in the fight against Corona >